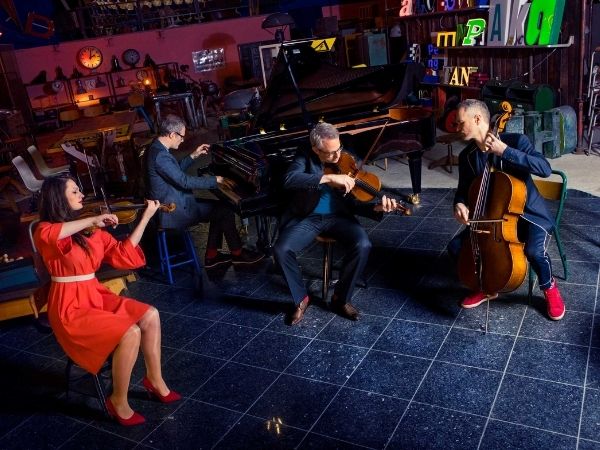 Pictures at an Exhibition Modest Mussorgsky (1839-1881) Modest Mussorgsky received musical training as a child but made his livelihood as a civil servant in Russian government circles until his dismissal in 1867 due to alcoholism. As one of a group of prominent nineteenth-century Russian composers known as “The Five” who endeavored to create music with … Read more