compositions by age six, a rudimentary opera at nine, and his first symphony at ten; he became a student at the St. Petersburg Conservatory at thirteen. During his study at the conservatory, Prokofiev gained respect for the music of Haydn and Mozart, for the elegant dance forms of the eighteenth century, and for the transparent sonority … Read more 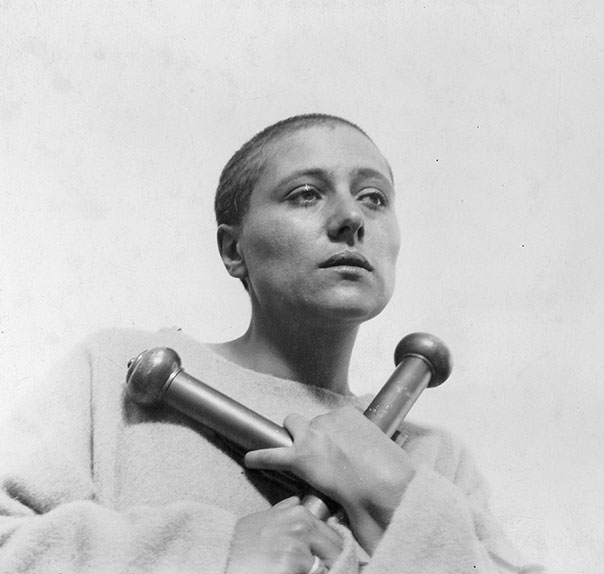 Let’s talk about the VISION in the music. “Voices Appeared,” The Orlando Consort January 24 at 7:30 pm, Hannaford Hall Joan of Arc was one of my heroes growing up. Was she one of yours? (Feel free to post your responses below.)   Whether the extremely young, visionary, cross-dressing French freedom fighter (and later canonized … Read more