Portland Ovations, in collaboration with Akomawt Educational Initiative and co-founder Chris Newell, former Executive Director of the Abbe Museum in Bar Harbor, ME is creating a staging of Wabanaki Stories and Storytellers for school and family audiences.

Jennifer Pictou (Mi’kmaq) is a member of the Mi’kmaq Nation (formerly the Aroostook Band of Micmac). She is a professional storyteller, artist, and historian as well as owner of a nationally renowned tour company, Bar Harbor Ghost Tours. She holds a Bachelors of Fine Arts, a Bachelor of Arts in Anthropology, and A Masters Degree in American and New England Studies. Jennifer describes her art style as a mix of traditional Mi’kmaq forms with an Art Deco flair. Her original bead designs involve intricate traditional double curves and floral patterns beaded into exquisite limited edition handbags and wall art. Currently Jennifer is also studying and is a founding member of a group reviving traditional Mi’kmaq porcupine quill embroidery.

John Bear Mitchell (Penobscot) is a citizen of the Penobscot Nation from Indian Island in Maine. He presently serves as the University of Maine System Office Native American Waiver and Educational Program Coordinator, University of Maine’s Wabanaki Center Outreach and Student Development Coordinator, as well as, a Lecturer of Wabanaki Studies and Multicultural Studies at the University of Maine in Orono. He has served on numerous museum and educational boards throughout the state with missions based on Maine’s Wabanaki people. For 15 years John visited schools in Maine as a Maine Touring Artist delivering an Arts in Education program. During that time, he visited over 150 schools. While working his way through college, he toured with the Native American Storytellers of New England. He presented a traditional and contemporary program in Native American Stories and Song. His singing and storytelling can be heard in many Maine PBS, tribal-sponsored awareness videos, independent film, HBO Lionsgate TV, and many documentaries with topics on Maine’s Native People. 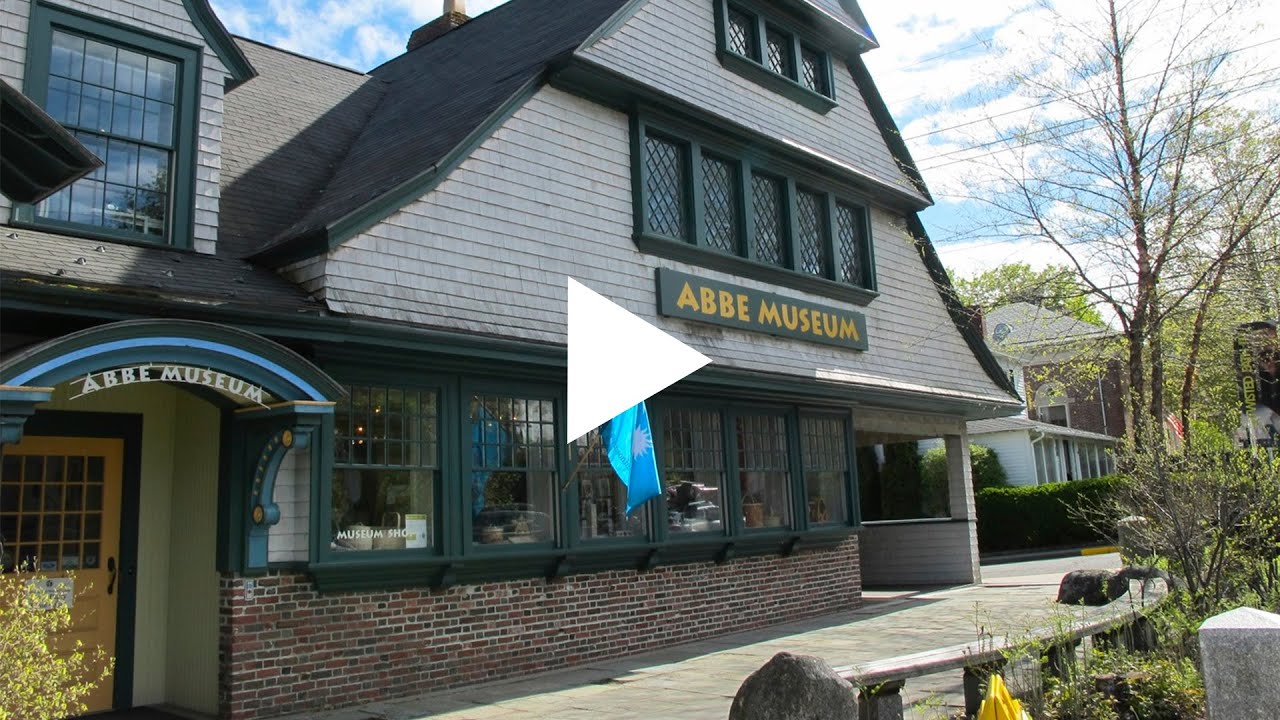 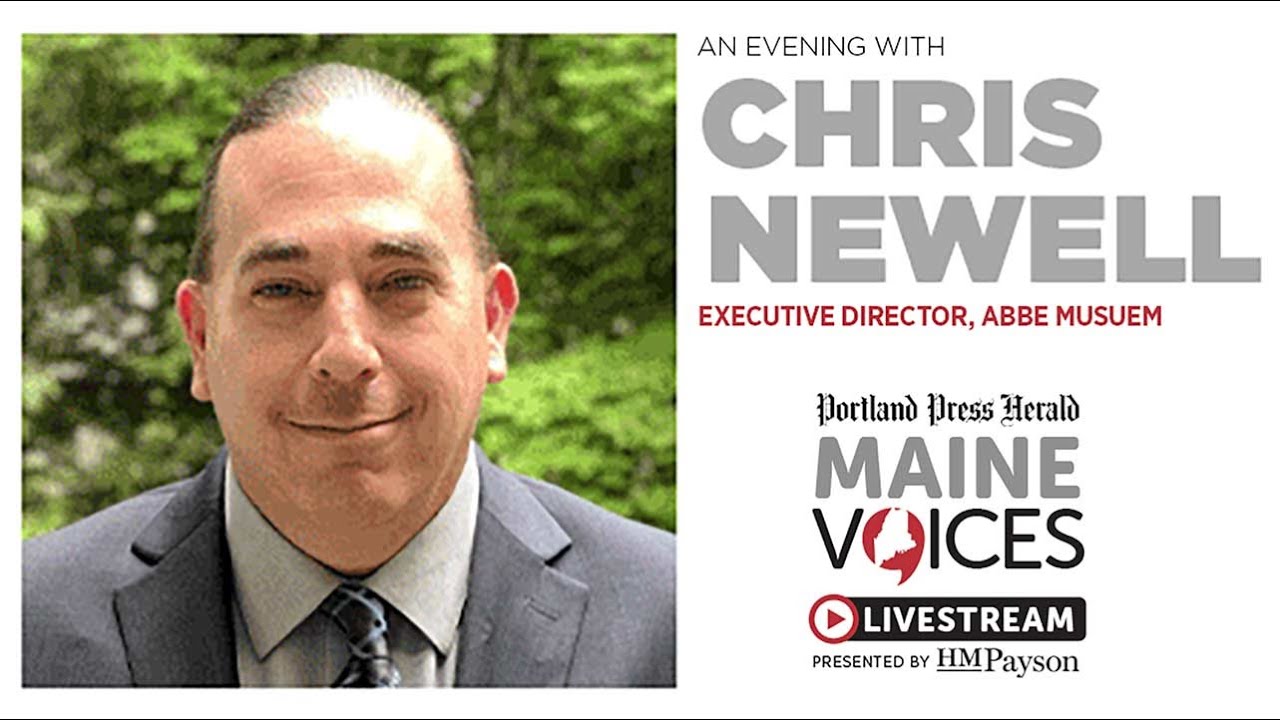 Maine Voices Live with Chris Newell, the director of the Abbe Museum in Bar Harbor 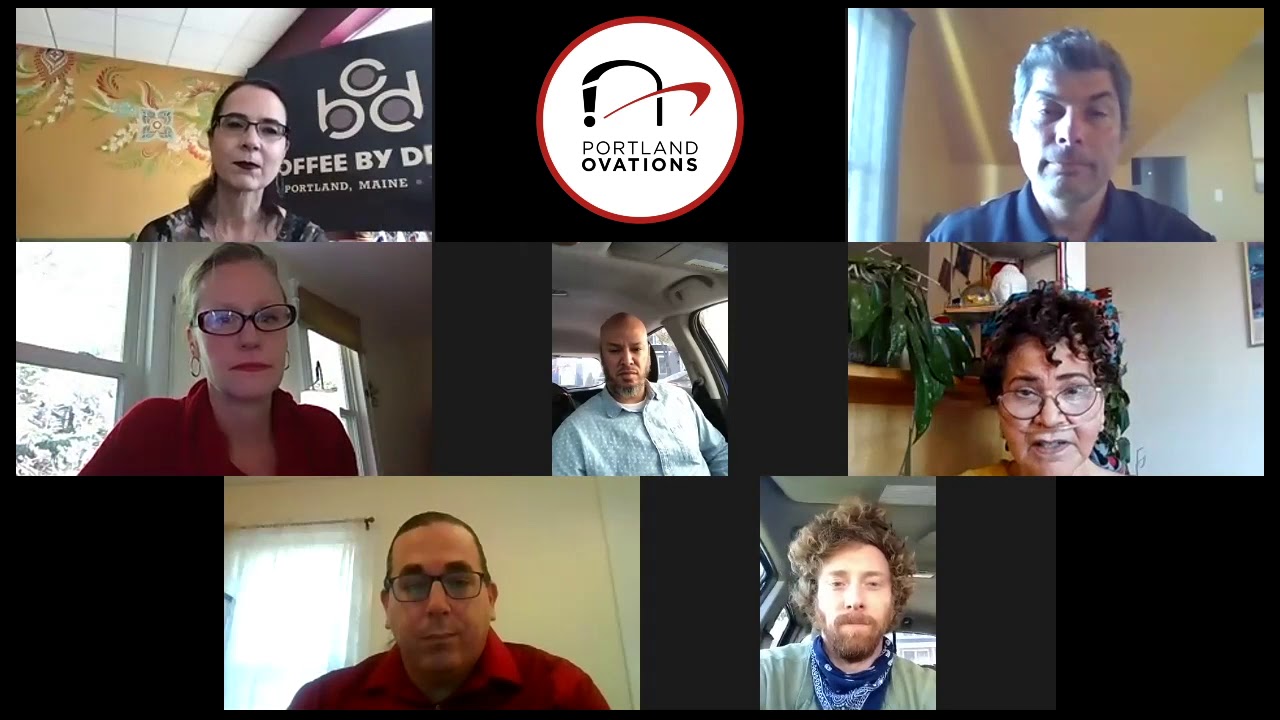