Members save 10% off full-priced tickets.
Learn how to become an Ovations Member here.

Package and Save – Choose any 4 performances for a 10% discount

“Cartography explores a world alive with transitions and movement by characters speaking their minds; representing those often made purposely invisible by others…A wonder of theater-making.” – DC METRO

Inflatable rafts on the Mediterranean. Dark holds of cargo trucks. Family photos hidden carefully in a backpack. Hear the stories of young refugees when CARTOGRAPHY asks what part we play in the lives of young people who set out into the unsure waters of their futures. In this multimedia theatrical work, witness a world alive with movement and migration as the effects of climate change, war and poverty give shape to where we have come from and where we are going.

Part of the Seeking Resonance series in partnership with Indigo Arts Alliance, in collaboration with the Greater Portland Immigrant Welcome Center. 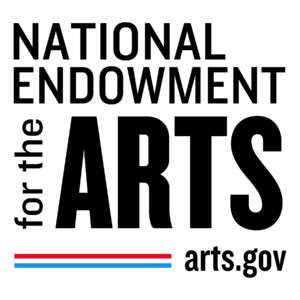