Home>Gifts, Things to do>Performing Arts Tickets as Gifts
Previous Next

Each holiday season Portland Ovations promotes “Tickets Make Great Gifts” and I know many laugh and giggle at the concept of tickets as gifts because “gifts” at this time of year are thought of as the “tangible” – electronics, clothes, games, bicycles, toys, shoes, food, wine, gadgets and more.

Basically, something your loved one can unwrap and start using right away but tickets as gifts is a great idea because the experience of live performance can not be replicated, each performance is a different experience. Each one strikes a personal chord with that specific individual sitting in that seat listening, watching and experiencing art at that particular moment.

It really is indescribable.

Opening tickets to a concert or performance of a favorite Broadway show or an artist, singer or band is magical and the excitement/anticipation lasts much longer than that instant gratification of opening a gift and using it right away. As you start wearing it, eating it, or playing with it, the thrill immediately starts to wear off.

With tickets to a show in the near future the recipient, gets excited and stays excited until the day and moment the performance begins.

But it does not end there.

It stays with that individual forever, as live performance is an experience—both personal and shared.

How many times has something made you remember back to “that time when” you saw a show or performer. And with that reference your memory brings you right back to that afternoon or evening.

When you give tickets as gifts, you are not only giving the ticket itself, but that lasting memory.

The Gift of a Memory

I’ve experienced this myself.

The tickets and performances given to me are the ones that have stayed with me until this day—whereas sweaters, shoes, games, toys, and electronics were very much appreciated but have come and gone with time.

I’ve also been the giver of tickets as gifts. I always struggled with what to give my parents. Because what do you give your parents? Especially when they’ve accumulated everything they need over the years and have a house filled with furniture and decorations, and all the “things” they could ever want.

So I always turn toward the performing arts for tickets.

I grew up outside New York City and they were kind enough to bring my sister and I into the city to see on and off Broadway productions as well as concerts and performances of all kinds.

Later in life when they lived in Palm Beach, Florida I frequented the Kravis Center during the holidays to see what artists and performances they were presenting in the New Year, and often purchased tickets as gifts for my mom and dad to enjoy live performance in the coming months.

Not only did they enjoy the performances, I enjoyed hearing about their experience afterwards, it made me smile, feel good and know that I had given them a true gift that was appreciated, enjoyed and held in memory for a longtime to come.

Browse the performances Portland Ovations is bringing to Maine in 2017 and below we provide you some ideas on what tickets as gifts may be good for your friends and family this holiday season. 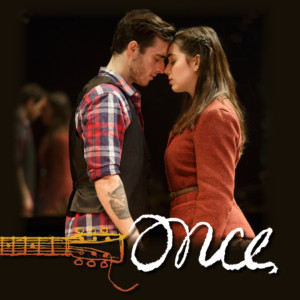 FOR THE FRIEND WHO CLAIMS TO “HATE BROADWAY”: Tickets to the Tony-Award Winning production of “ONCE” will change their perceptions of everything Broadway is and can be. Subtle staging and a score steeped in the Irish folksongs and the rock of Glen Hansard’s The Frames leads to performances that eschew much the broadness that characterizes of the Great White Ways offerings. Add in the fact that the actors double as the orchestra, artfully performing a variety of instruments, and you get an experience that feels wholly organic with the minimum suspension of disbelief often required by musical theater.

And…if they still REALLY hate it, they can drown their sorrows in a drink obtained from the onstage set (which doubles as a working bar both before the performance and during intermission).

FOR FAMILIES WHO ARE DROWNING IN TOYS: Trust me, Jackson and Sophia don’t need ANOTHER large plastic contraption that they will play with for a day and then languish in a corner of a bedroom for the rest of its existence. We have a range of experiences that are fun for the whole family (and offered at varying price points to fit within any budget 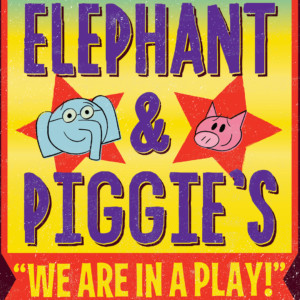 “Elephant and Piggie’s We are In a Play” (all tickets $15) – Based on Mo Willem’s wildly popular book series, this Kennedy Center musical adaptation packs a wildly inventive storyline and score into a well-paced and easily digestible hour-long production. 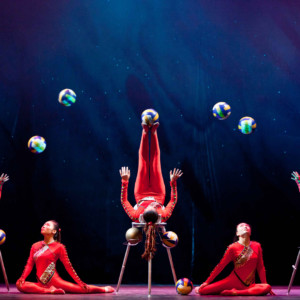 Golden Dragon Acrobats (tickets start at $32; Limited Student tickets available for $15) – With daredevil acrobatics, colorful costuming, and eclectic music, THIS is the performance that the whole family will be talking about long after the curtain has set. 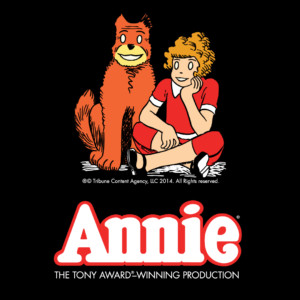 “ANNIE” (tickets starting at $45) – “Never work with children or animals” is the old showbiz adage – but this is the exception! With a cast of sprightly, talented youths (and one very well-trained dog), this is the quintessential Broadway experience for your family. With only one performance, this WILL sell out – so grab your tickets soon! 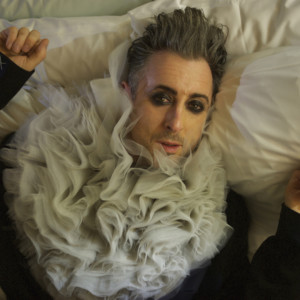 GIVE THE GIFT OF TICKETS

About the Author: Chip Kibort