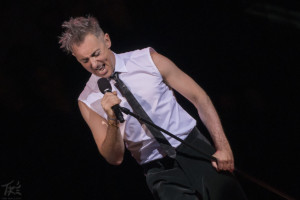 We often ask people to share with us the live performance they will never forget. For some, it’s being wowed by the sheer beauty of bodies in motion. For others it’s a work of theater that caused them to think differently. Many are moved by the virtuosity with which a musician played a particular movement or song. Sometimes it’s simply about the time, place or person who shared in the experience that creates that memorable moment.

This award-winning actor, singer and writer joins a dynamic season of over 30 performances. Our 86th year opens with one of Cumming’s besties and fellow Tony-winner from the Great White Way, Kristin Chenoweth, and is capped by the acrobatics-infused revival of Pippin, winner of multiple Tony Awards and directed by one of the great theater minds of our time, Diane Paulus. 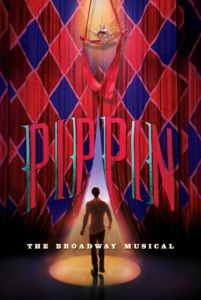 Between those bookends of magical musical theater is an array of performances and artists from around the world that will move your mind, body and soul — creating memories you too will never forget.

And so, friends: What good is sitting alone in your room? Come hear the music play…